Travelling by boat is another way to get to the island, and many visitors prefer to hop on a ferry for an enjoyable ride over the shimmering Aegean waters. Mykonos can be easily accessed in less than four hours from the two major ports of Athens, Piraeus and Rafina. Athens to Mykonos ferries are daily and frequent, especially in the summer months, when companies add routes to their schedule. It is also possible to reach Mykonos from other islands of the Aegean, such as Santorini, Paros, Naxos and Ios.

From the port of Piraeus, which is located about 10 km south of Athens center, conventional ferries and hydrofoils depart daily for Mykonos all year round. The trip lasts from three to six hours, depending on the type of vessel and the route. The journey from Rafina, which is almost 30 km from Athens, is rather shorter. Regular ferries make the trip to the island in four and a half hours, while high speed boats get you to Mykonos in around two and a half hours. Ferries arrive at the new port of Tourlos, which is only 2 km from Mykonos Chora (town).
Use our online reservation system to find out more about Mykonos ferry schedule and ticket fares. Book your trip now and spend your holidays in amazing Mykonos 5 star hotels.
more text 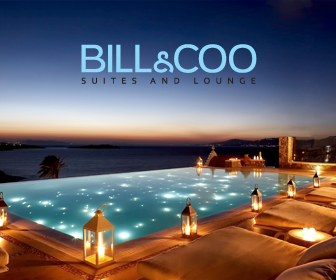 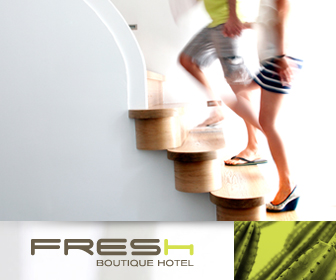 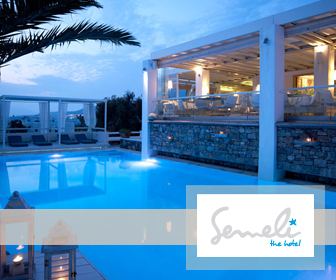